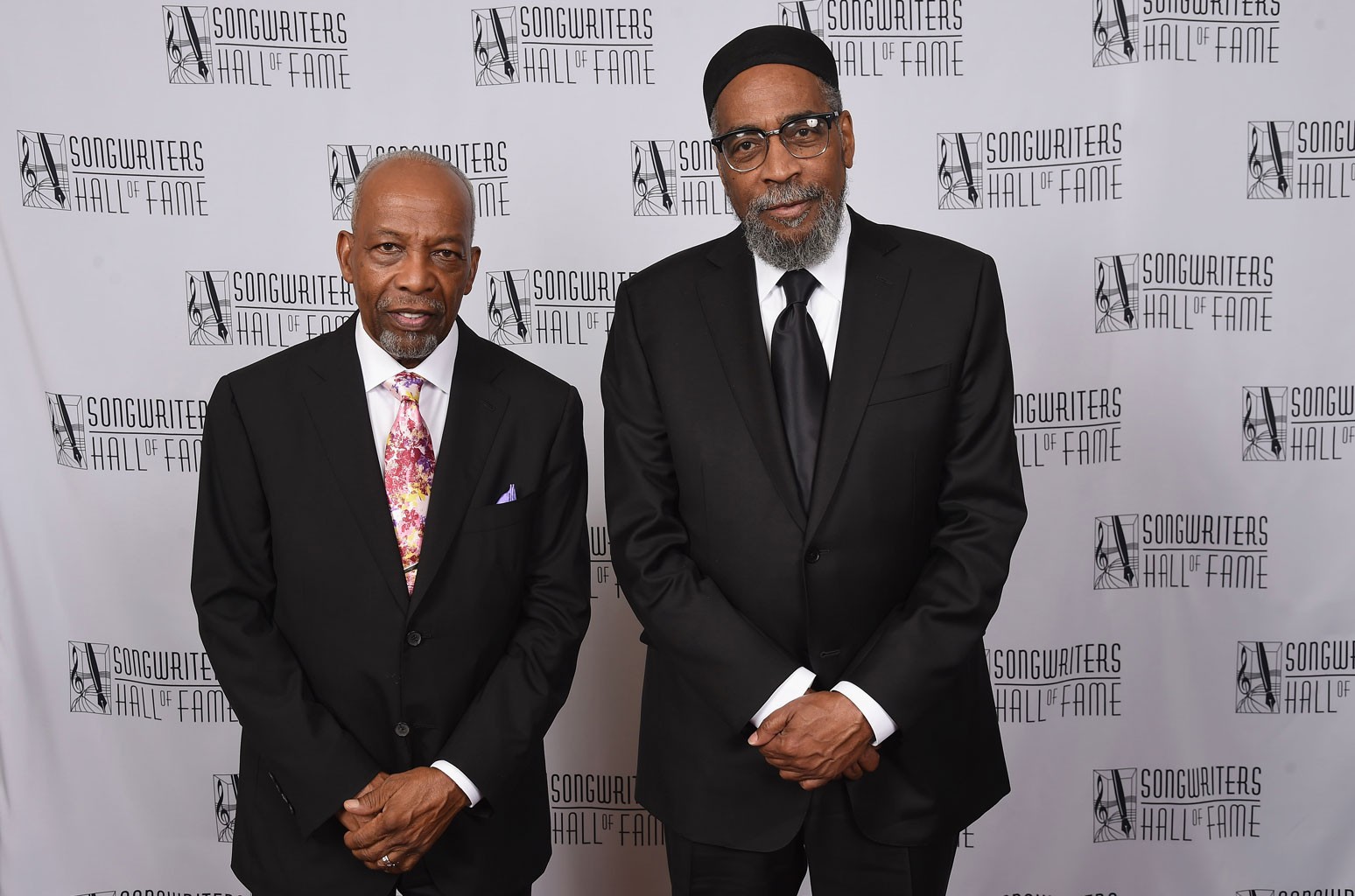 Kenny Gamble and Leon Huff, the legendary co-founders of Philadelphia International Records, are among those set to speak at Grammy Career Day events, presented by the Grammy Museum. Gamble and Huff are set for May 5. Other events are scheduled to run between April 7 and May 26.

Career Day events will take place Wednesdays at 3 p.m. PT. The education programs will be hosted virtually via digital conferencing. Grammy Career Day is a nationwide education initiative that focuses on career mentorship for middle- and high-school students. 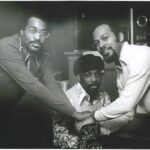