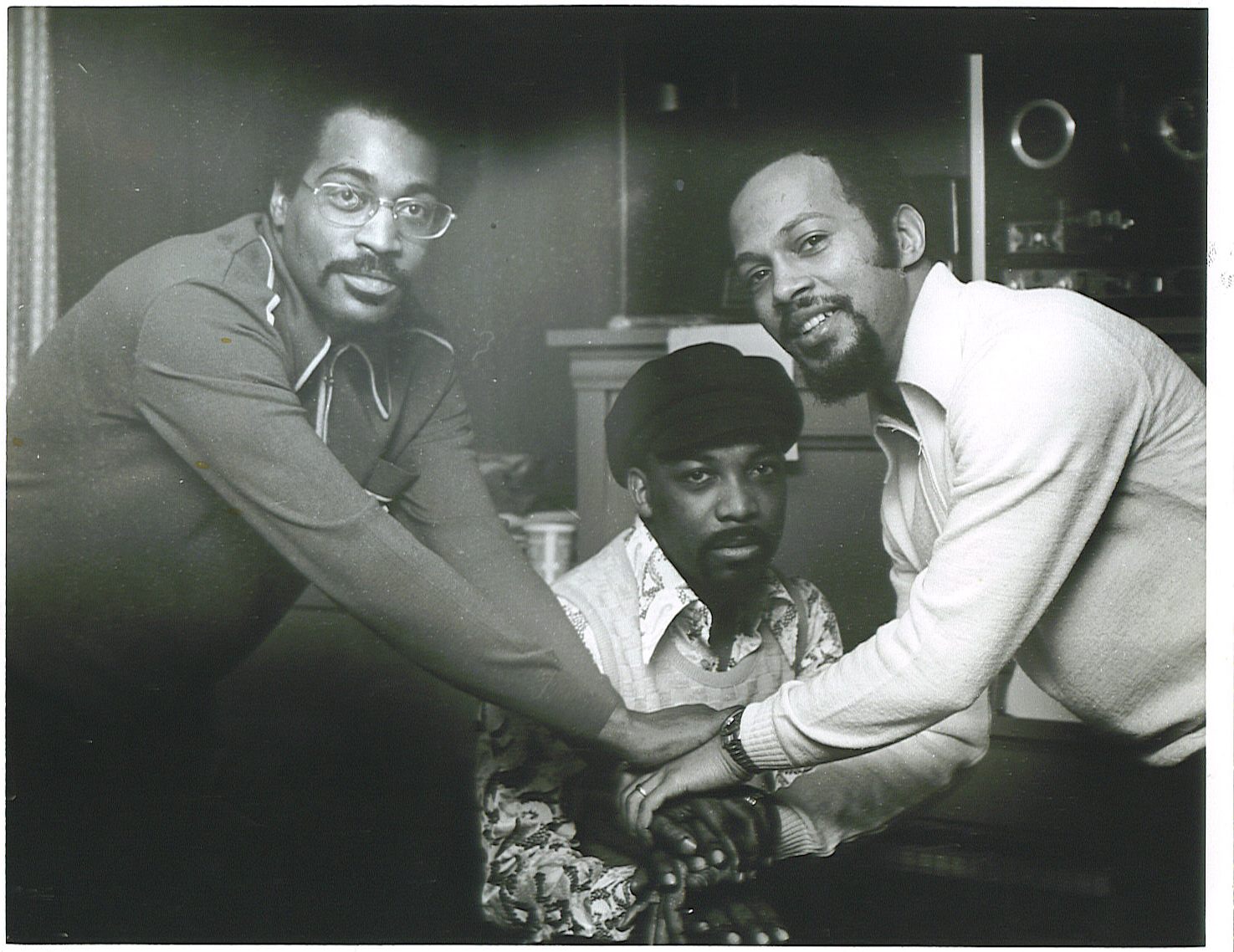 Thom Bell, the Grammy-winning producer who heavily influenced Philadelphia soul music, died Thursday. He was 79. His lawyer, Michael Silver, told the Philadelphia Inquirer that Bell passed away at his home in Bellingham, Washington. A cause of death was not immediately available. Bell, Kenny Gamble and Leon Huff worked together to create “The Sound of Philadelphia” in […]

By admin
Back to top