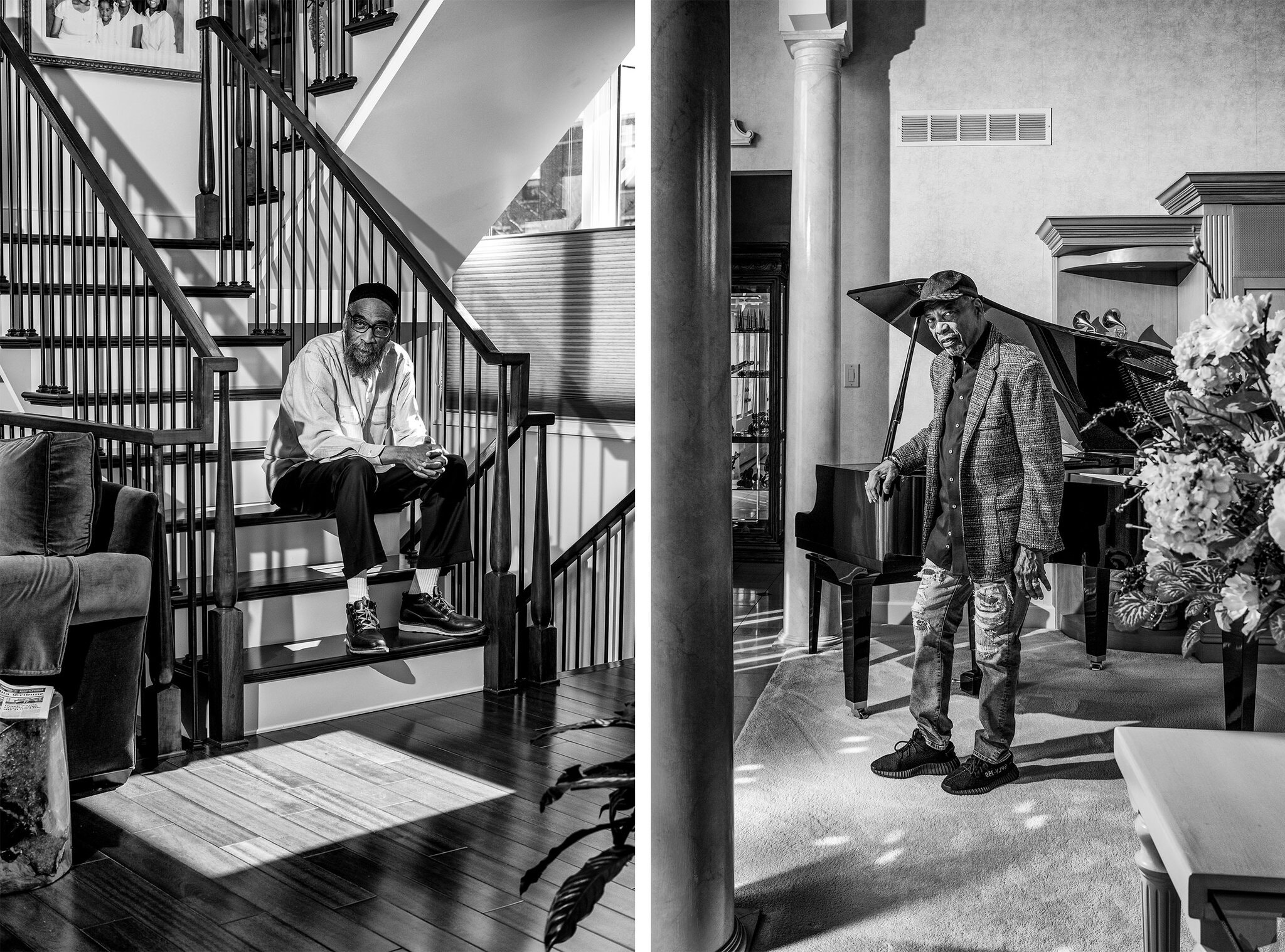 A special podcast with the legendary producers Gamble, Huff, Jimmy Jam and Terry LewisPatty and the Millennials Podcast 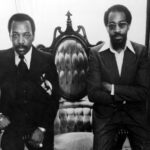