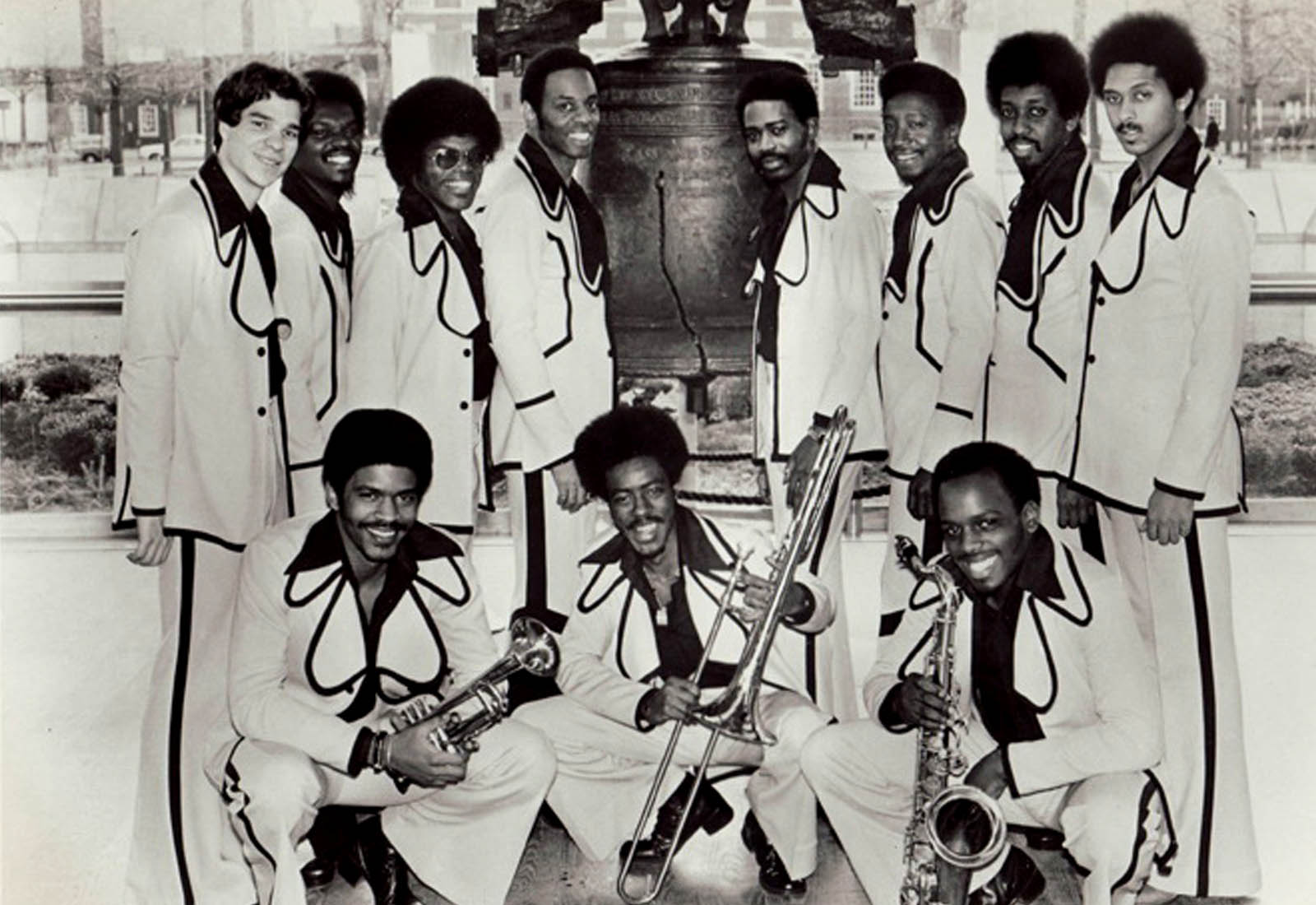 Disco’s most soulful vocal group began in the ’60s as the Volcanos, and were also called the Moods. Gene Faith was the original lead vocalist, with Earl Young, Jimmy Ellis, guitarist Dennis Harris, keyboardist Ron Kersey, organist John Hart, bassist Stanley Wade, and drummer Michael Thomas. But by the time they’d gone through various identities and emerged as the Trammps in the mid-’70s, the lineup featured lead vocalist Ellis, Norman Harris, and Stanley Wade, Robert Upchurch and Young. A snappy revival of Judy Garland’s ’40s tune “Zing Went the Strings of My Heart” was their first chart single, reaching number 17 on the R&B list in 1972. Despite their well-deserved reputation and boisterous, jubilant harmonies and sound, the Trammps were never a huge commercial success even during disco’s heyday. Indeed, they had only three R&B Top Ten hits from 1972 through 1978, and such wonderful records as “Soul Bones,” “Ninety-Nine and a Half,” and “I Feel Like I’ve Been Livin’ (On the Dark Side of the Moon)” stiffed on the charts though they were beloved by club audiences and R&B fans alike. Their only huge hit was “Disco Inferno” in 1977, which was a number nine R&B single in 1977 and was also featured on the Saturday Night Fever soundtrack. Yet it missed the pop Top Ten, peaking at number 11. But the Trammps’ prowess can’t be measured by chart popularity; Ellis’ booming, joyous vocals brilliantly championed the celebratory fervor and atmosphere that made disco both loved and hated among music fans.