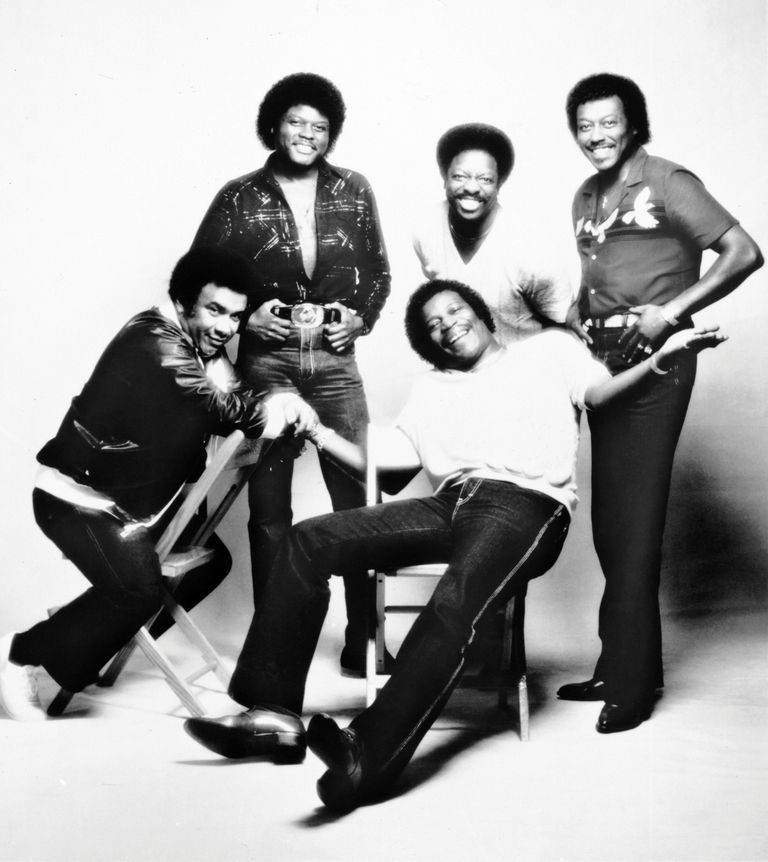 The Spinners were the greatest soul group of the early '70s, creating a body of work that defined the lush, seductive sound of Philly soul. Ironically, the band's roots lay in Detroit, where they formed as a doo wop group during the late '50s. Throughout the '60s, the Spinners tried to land a hit by adapting to the shifting fashions of R&B and pop. By the mid-'60s, they had signed with Motown Records, but the label never gave the group much consideration. "It's a Shame" became a hit in 1970, but the label continued to ignore the group, and dropped the band two years later. Unsigned and featuring new lead singer Phillipe Wynne, the Spinners seemed destined to never break into the big leagues, but they managed to sign with Atlantic Records, where they began working with producer Thom Bell. With his assistance, the Spinners developed a distinctive sound, one that relied on Wynne's breathtaking falsetto and the group's intricate vocal harmonies. Bell provided the group with an appropriately detailed production, creating a detailed web of horns, strings, backing vocals, and lightly funky rhythms. Between 1972 and 1977, the Spinners and Bell recorded a number of soul classics, including "I'll Be Around," "Could It Be I'm Falling in Love," "Mighty Love," "Ghetto Child," "Then Came You," "Games People Play," and "The Rubberband Man." Wynne left in 1977 and the Spinners had hits for a few years after his departure, but the group will always be remembered for its classic mid-'70s work.