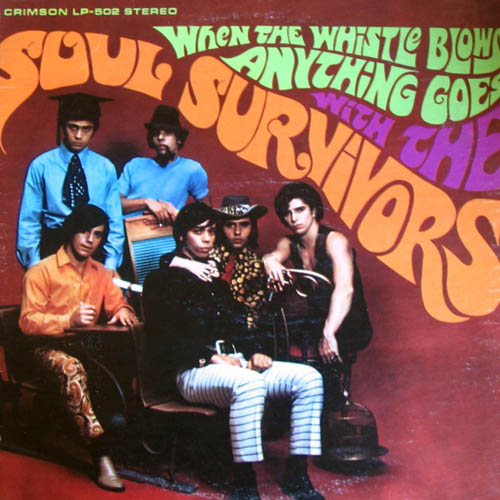 The Soul Survivors‘ only giant hit, “Expressway to Your Heart,” was one of the first notable productions by Philadelphia wizards Kenny Gamble and Leon Huff in 1967. Although they were white, the Soul Survivors adopted a convincing R&B sound for their early singles on Crimson. Gamble and Huff loaded “Expressway to Your Heart” with honking horns and other automotive sound effects, but the record’s principal strength lay in its soulful vocals and pounding beat. After a less successful follow-up, “Explosion in Your Soul,” the band faded but returned for one more hit in 1974.