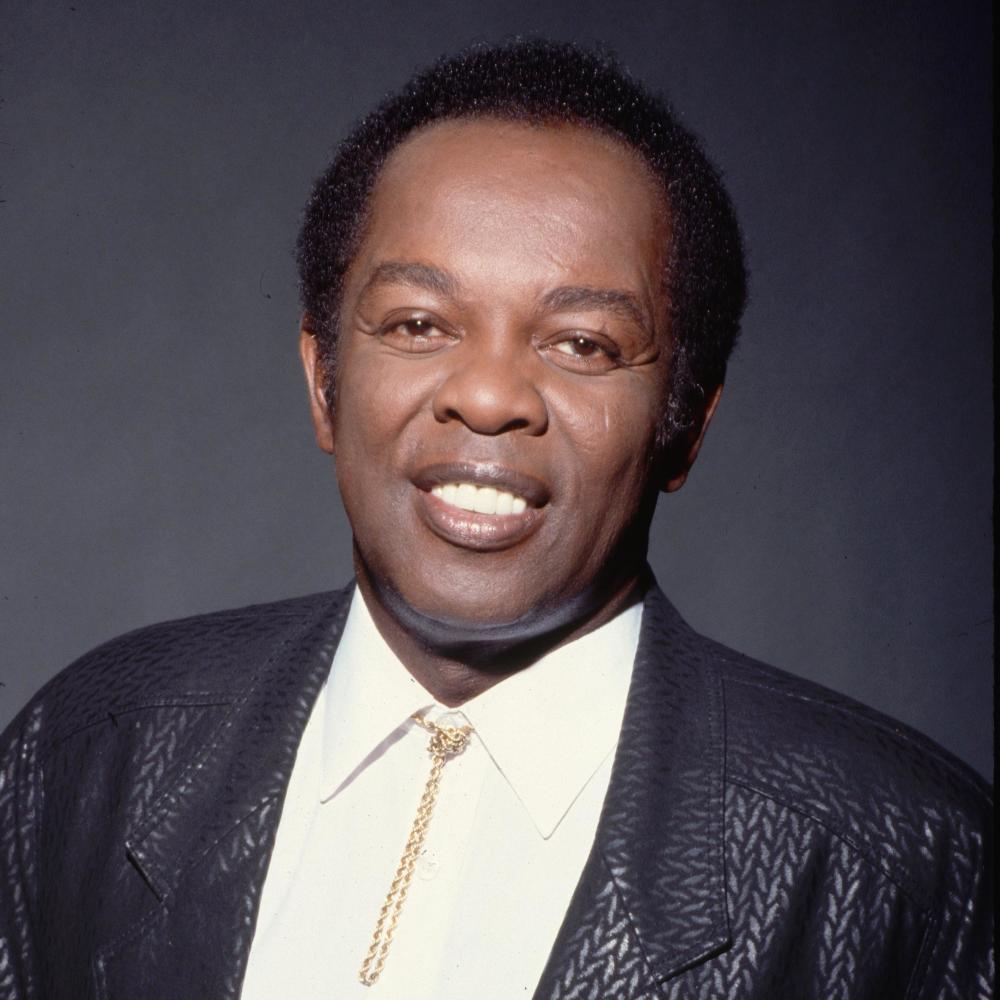 From gospel and early R&B to soul and jazz to blues and straight-up pop, Lou Rawls was a consummate master of African-American vocal music whose versatility helped him adapt to the changing musical times over and over again while always remaining unmistakably himself. Blessed with a four-octave vocal range, Rawls’ smooth, classy elegance — sort of a cross between Sam Cooke and Nat King Cole — permeated nearly everything he sang, yet the fire of his early gospel days was never too far from the surface. He made his name as a crooner, first by singing jazz standards, then moving on to soul in the mid-’60s, and capped the most commercial phase of his career with a productive stint at Philadelphia International during the latter half of the ’70s. Even after his days as a chart presence were over, Rawls remained a highly visible figure on the American cultural landscape, pursuing an acting and voice-over career in addition to his continued concert appearances, and doing extensive charity work on behalf of the United Negro College Fund. Louis Allen Rawls was born in Chicago on December 1, 1933, and was raised on the city’s south side by his grandmother. He sang in the choir at his Baptist church starting at age seven, and became interested in popular music as a teenager by attending shows at the Regal Theatre, with genre-crossing singers like Joe Williams, Arthur Prysock, and Billy Eckstine ranking as his particular favorites. Rawls also tried his hand at harmony-group singing with schoolmate Sam Cooke, together in a gospel outfit called the Teenage Kings of Harmony. Rawls moved on to sing with the Holy Wonders, and in 1951 replaced Cooke in the Highway Q.C.s. In 1953, when Specialty recording artists the Chosen Gospel Singers swung through Chicago on tour, they recruited Rawls as a new member; he made his recording debut on a pair of sessions in early 1954. He later joined the Pilgrim Travelers, but quit in 1956 to enlist in the Army as a paratrooper; upon his discharge in 1958, he returned to the Travelers and embarked on a tour with Cooke. It nearly cost Rawls his life — during the Southern leg of their tour, the car Rawls and Cooke were riding in crashed into a truck. Cooke escaped with minor injuries, but another passenger was killed, and Rawls was actually pronounced dead on the way to the hospital; as it turned out, he spent five and a half days in a coma, did not regain his full memory for another three months, and took an entire year to recuperate.