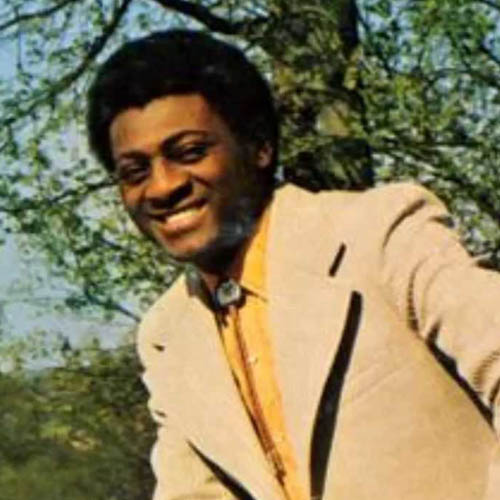 His plaintive baritone equally conversant with R&B and country phrasing, Joe Simon married the two genres with startling success during the late ’60s, adapting Nashville material to the soul sound and repeatedly coming up a winner. Simon began recording in the Bay Area, but a switch in recording sites (first to Muscle Shoals for Vee-Jay and then to Nashville, upon signing with disc jockey John Richbourg’s Sound Stage 7 label in 1966) heightened his national appeal. With easy access to prime country-oriented material, Simon soon found his true calling, scoring major hits with “Nine Pound Steel,” “(You Keep Me) Hangin’ On,” and the number one R&B smash “The Chokin’ Kind,” penned by Music Row tunesmith Harlan Howard. Still dabbling in country covers after switching to the Spring imprint in 1970, Simon was even more successful when assigned to Philadelphia wizards Kenny Gamble and Leon Huff, who produced the moody “Drowning in the Sea of Love” the next year. Simon tried his hand at disco in 1975 with the sizzling “Get Down, Get Down (Get on the Floor)” and “Music in My Bones,” two of the most palatable artifacts of the era. Simon eventually retired from active performing to devote his life to the church; in the 1990s, he recorded a gospel album called This Story Must Be Told.