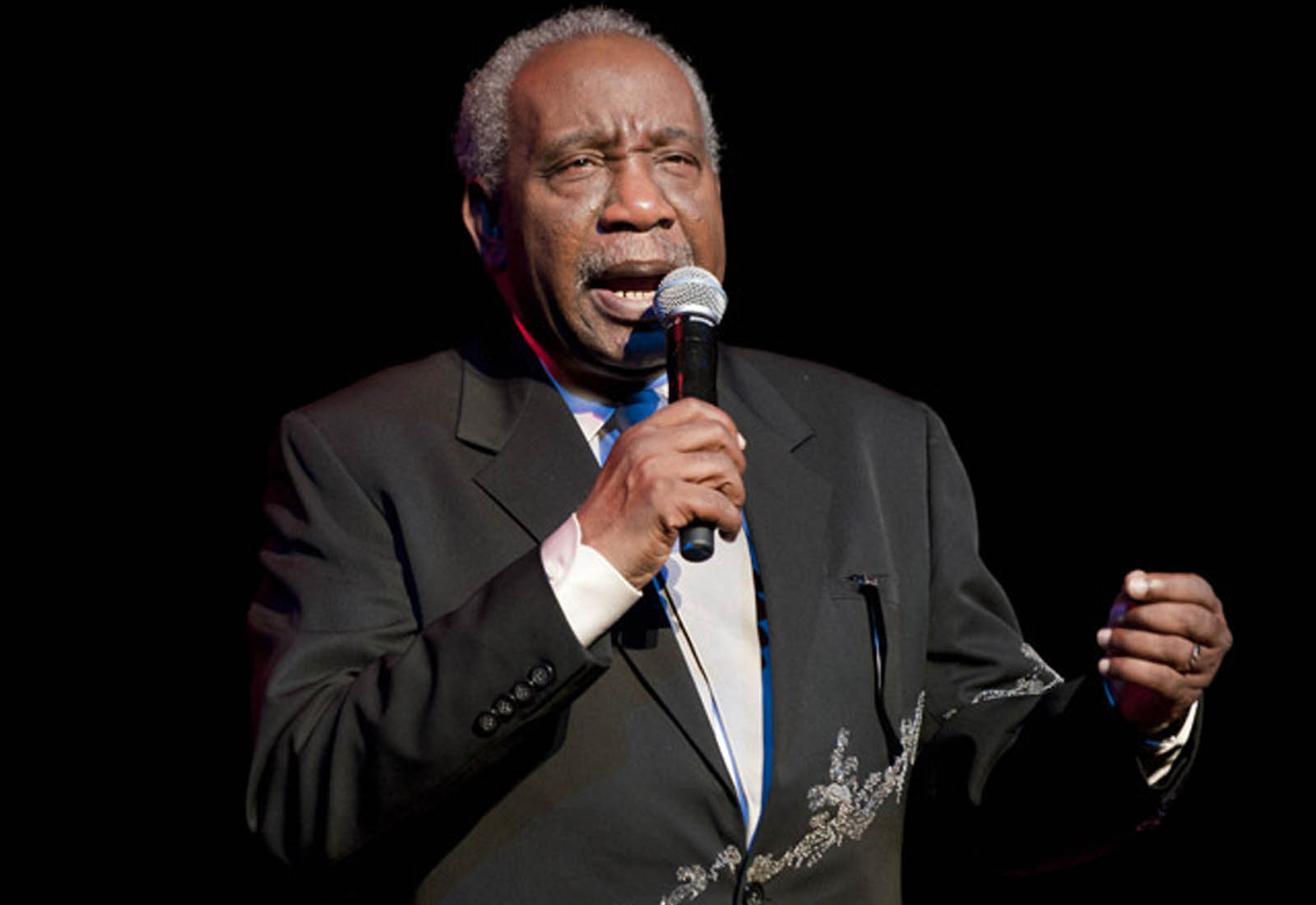 Jerry Butler’s career spans four decades; he recorded more than 50 albums and his voice is one of the most distinguished voices in all of music. As soulful as ever, yet smooth as ice, his nickname “the Ice Man” epitomizes his demeanor — and sound. In spite of his status as a true music icon, he remains humble. Butler moved from Sunflower, MS, to Chicago, IL, at the age of three during the mass migration of blacks from the South to the North. (He grew up in an area which is now known as the Cabrini-Green Housing Projects.) Butler acquired his initial music lessons as a young boy while a member of the church choir in Chicago. Curtis Mayfield, who was three years younger, was also a member of the same choir. The two befriended each other and began a collaboration that would have an everlasting impact on music. The twosome joined up with brothers Arthur and Richard Brooks and Sam Gooden to form the R&B group the Roosters. In fact, the Brooks brothers, Gooden, and a female had migrated to Chicago from Tennessee, and were called the Roosters & a Chick. But when Butler and Mayfield joined them, the group became simply the Roosters. In 1957, the quintet’s name was changed to Jerry Butler & the Impressions. Butler scored his first hit with the Impressions in 1958 with the timeless ballad “For Your Precious Love.” (He’d written the lyrics to the song when he was just 16.) That same year Butler and the Impressions cordially split, and Butler began his solo career. He released his first single, “Lost,” on the Abner label. It peaked at number 17 on the Billboard R&B charts. Jumping over to Vee-Jay in late 1960 where his career blossomed, Butler had his first hit as a solo artist with “He Will Break Your Heart.” The single popped to the top of the charts at number one and stayed there for seven consecutive weeks. In 1961, Butler bounced back with two Top Ten singles: “Find Another Girl” and “I’m a Telling You.” In 1967, he signed with Mercury and teamed up with the production duo of Kenny Gamble and Leon Huff. His work with these two master producers and songwriters resulted in some classic recordings, including the outstanding album The Ice Man Cometh. The album featured one superb track after another, including two number-one singles (“Hey, Western Union Man,” “Only the Strong Survive”) and two Top Ten singles (“Never Give You Up,” “Are You Happy”). Always known for being a crooner, “Hey, Western Union Man” revealed to many that Butler was more than capable of singing up-tempo songs.