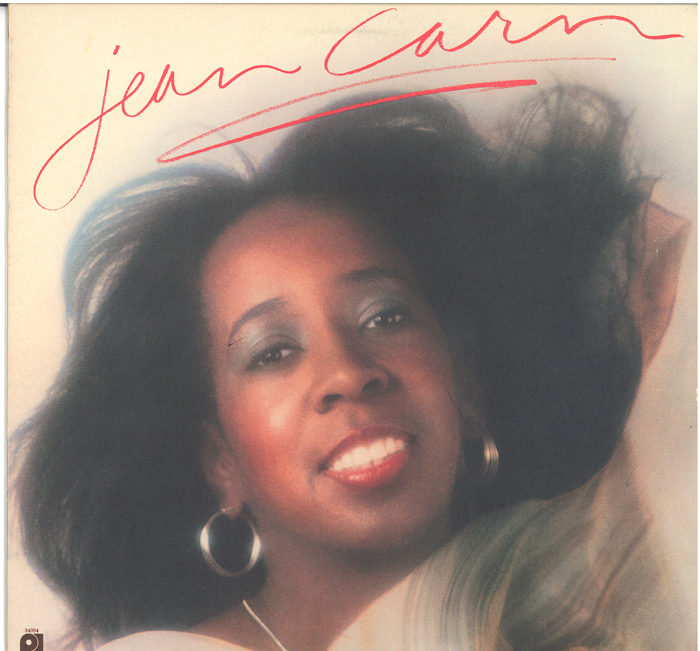 An exceptionally graceful jazz and R&B vocalist with a five-octave range, Jean Carn scored her first major hit with “Valentine Love” (1975), a plush duet with Michael Henderson featured on Norman Connors’ Saturday Night Special album. This prompted a solo career that included four charting albums with Philadelphia International and an assortment of R&B classics including “Free Love” (1976), “Don’t Let It Go to Your Head” (1978), and “Was That All It Was” (1979). After a brief period with Motown, Carn teamed up with Grover Washington, Jr. to top the R&B chart with the ballad “Closer Than Close” (1986), and throughout the following decades has continued to be a beloved performer, especially in the U.K. Carn’s discography as a solo artist tells only one part of her story, as she has been active since her teenage years as a featured vocalist and arranger, with connections to Erroll Garner, former husband Doug Carn, Earth, Wind & Fire, Duke Ellington, and Phyllis Hyman, among other major figures across multiple genres.