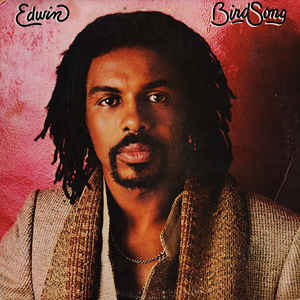 An underrated organist, Edwin Birdsong worked with numerous artists in varied musical situations. His background was in gospel; Birdsong was the son of a minister and grew up in a strict fundamentalist environment. He joined the Los Angeles Community Choir, where he met such artists as Merry Clayton, Billy Preston, and D.J. Rogers, and eventually served in Vietnam. Birdsong later played in clubs in Germany, entertaining service personnel. After moving to New York, he headed a trio that played blues and jazz. Birdsong attended the Manhattan School of Music and Juilliard as a composition major. He later played with the Youth Symphony Orchestra before signing with Polydor in 1971. He issued two albums of funk, rock, fusion, and jazz, What It Is and Supernatural, in 1971 and 1973. Birdsong issued one album for Bamboo, Dance of Survival, in 1975, then recorded Edwin Birdsong for Philadelphia International in 1979, which included the single "Phiss-Phizz." But Birdsong had more success teaming with vibist/vocalist Roy Ayers. The two co-wrote the songs "Running Away" and "Freaky Deaky," and Birdsong co-produced Ayers' LPs Vibrations, Lifeline, and Let's Do It. They also collaborated on productions and songs for the group Eighties Ladies. Birdsong recorded the singles "Perfect Love" in 1984 and "Son of a Rapper Snapper" in 1985 for Salsoul, and continued session work with many artists, including Stevie Wonder.