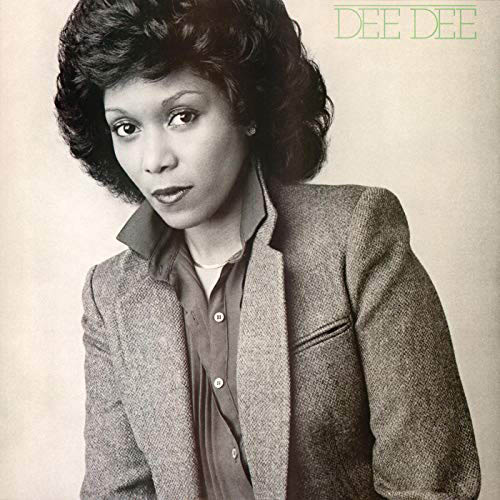 Dee Dee Sharp hit the biggest with her first record for the Cameo/Parkway label, a blessing that pigeonholed the Philly songstress as a teenybopper forever to be identified with her number one smash from 1962, “Mashed Potatoes Time.” Living in Philadelphia, the home of Dick Clark’s American Bandstand helped her career; she appeared on the syndicated teen dance show many times from 1962 to 1981. The first black female teen idol, Sharp also became a fixture on Clark’s Caravan of Stars tours, and a familiar face in the popular 16 Magazine. Born Dione LaRue on September 9, 1945, she played piano from an early age, and directed choirs at her grandfather’s and other churches in Philadelphia. After her mother suffered debilitating injuries from a car accident when LaRue was only 13, she gained a job as a background singer and developed the skills to work on sessions by Lloyd Price, Frankie Avalon, Fabian, Bobby Rydell, Jackie Wilson, and Chubby Checker.