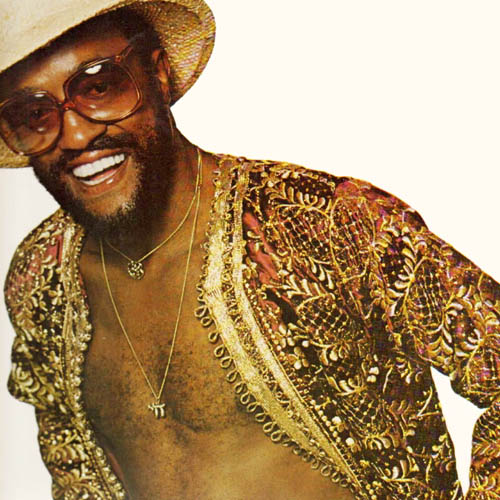 Billy Paul earned all his hits in the ’70s as an R&B vocalist, although he’d been recording since the ’50s, when he debuted on Jubilee. Born in Philadelphia in 1935, Paul was featured on radio broadcasts at the age of 11 and had an extensive jazz background. (He worked with Dinah Washington, Miles Davis, and Roberta Flack, as well as Charlie Parker, before forming a trio and recording for Jubilee.)

Lately His original 1959 recording of “Ebony Woman” for New Dawn was later re-recorded for Neptune as the title of his 1970 LP. He signed the next year with Philadelphia International and scored his biggest hit in 1972 with “Me and Mrs. Jones,” topping both the R&B and pop charts. Paul had one other Top Ten R&B single, “Thanks for Saving My Life,” in 1974. He remained on Philadelphia International until the mid-’80s. Paul recorded one LP for Total Experience in 1985, Lately, and another for Ichiban before announcing his retirement in 1989 in London. He continued to do occasional club dates, however, both in America and overseas. He died in April 2016 at the age of 80.